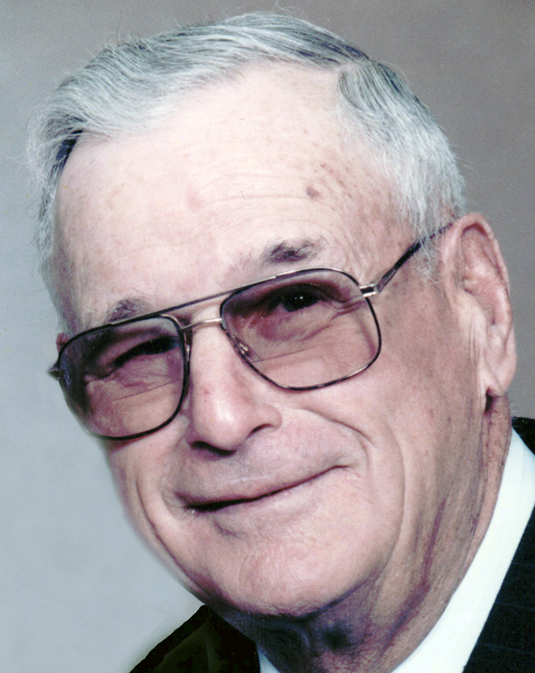 He was preceded in death by his parents; one daughter, Mary Johansen and one brother, Norlan Nafziger.

Kenneth was a lifelong farmer in Stanford and then later moved to the Hopedale area in 1957.

He was a member of the Hopedale United Methodist Church.

He enjoyed going to the kids functions and enjoyed following sports especially the St. Louis Cardinals.

His funeral was held at 2:00 pm Sunday, February 14, 2021 at Davis-Oswald Funeral Home in Tremont. Frank Brozenec will officiate. A visitation was held one hour before the service. Burial was at Green Hill Cemetery in San Jose.

Memorials may be made to Hopedale Rescue Squad.