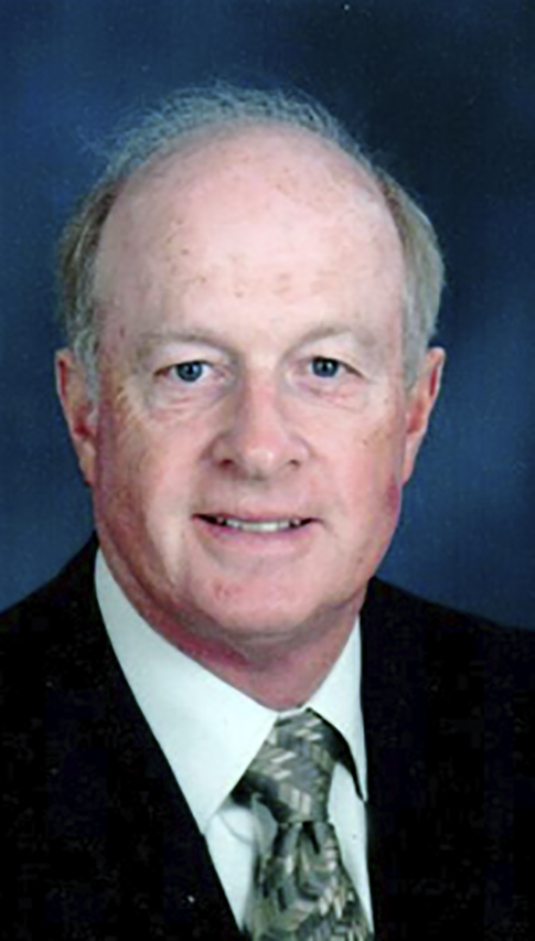 Stephen Craig Robison, 77, of Morton, formerly of Tremont, passed away peacefully at his home on Monday, February 8, 2021.

Craig was raised in Tremont and loved his family and friends.  He loved carpentry, building his family a home in rural Tremont.  He was an avid reader and enjoyed traveling.  He and his wife spent many winters with friends in Texas.  He was active in the Tremont Museum and Historical Society, the Allentown Union Hall, and was a member of Grace Church.

He graduated from Tremont High School and Western Illinois University.  He worked at International Harvester and Manito Investment.

He was preceded in death by his parents.

His funeral was held at 10:00 am Saturday, February 13, 2021 at Grace Church in Morton.  Pastors Jonathan Farrell and Doug Habegger officiated. There was no visitation.  Social distancing guidelines were observed during the funeral service and masks were required to be worn during the entire service. Burial was in Glendale Memorial Gardens in Pekin.  Davis-Oswald Funeral Home in Tremont handled the arrangements.

Memorial contributions in Craig’s name may be made to Grace Church, Tremont Museum and Historical Society, or Allentown Union Hall.