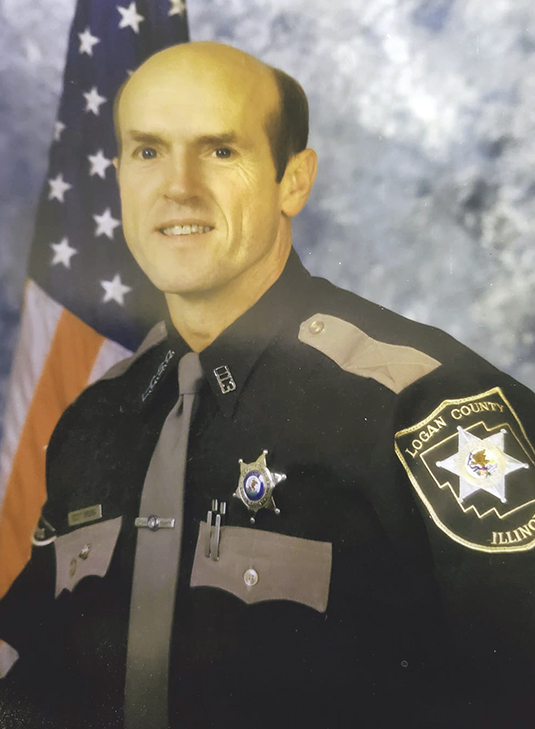 Funeral Services for Scott were held on Thursday, February 18, 2021, at 10:30 a.m. at the Jefferson Street Christian Church with Mr. Pete Verkruyse officiating. Visitation was held from 4:00 p.m. until 8:00 p.m. on Wednesday, February 17, 2021, at the Jefferson Street Christian Church. Additional visitation was held from 9:30 a.m. Thursday until time of the service. A Law Enforcement / EMS / Fire Department walk through was held at 7:00 p.m. Wednesday night during the visitation. Burial will be at a later date at New Union Cemetery in Lincoln.

Derald Scott Brown was born on June 28, 1955, in Decatur, the son of Derald A. and Shirley R. Sarver Brown. He was united in marriage to Dawn Ellen Coers on October 23, 2008. She survives.

Scott graduated from the Warrensburg-Latham High School in 1973. He is a member and Deacon at the Prairieland Christian Church in Hartsburg.

Scott was employed at Wagner Castings in Decatur for 10 years and at Turris Coal Mine for five years. He later was employed as a Logan County Deputy Sheriff for 21 years and he also worked in Mt. Pulaski as a Police Officer for 5 years. After retirement, he worked as Logan County Courthouse Security Officer. He owned and operated the Lincoln Tae Kwondo Center since 1980.

Scott was a loving husband, dad and grandfather. Memorials may be made to the charity of the donor’s choice. Peasley Funeral Home is assisting the family with arrangements.