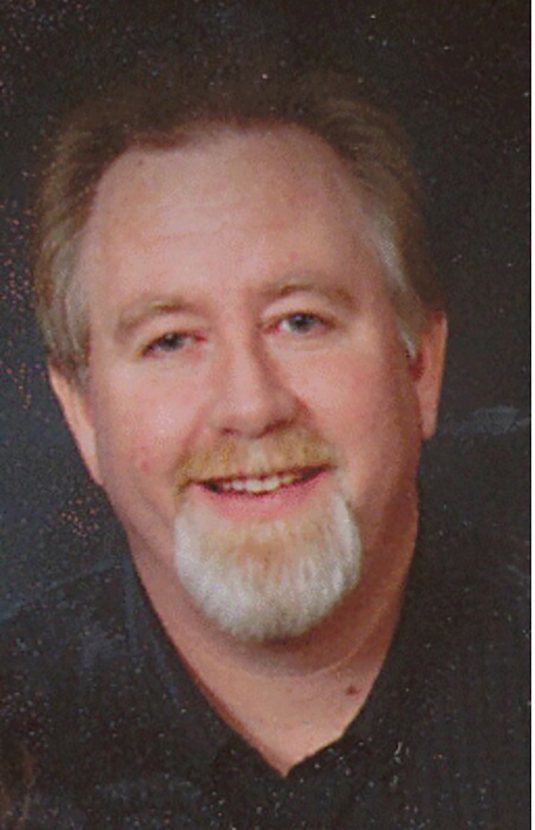 David Franklin Bedwell, age 55, of Danvers, met the Lord on February 21, 2021 peacefully in the comfort of his home surrounded by his loved ones. He was born on December 27, 1965 in Battle Creek, Michigan to William “Henry” Franklin and Janet “Jan” Gay (Trine) Bedwell. He married Linda JoAnn Kath on April 13, 1996 in Bloomington IL.

Dave was a hardworking and courageous man born with Alports Disease that attacked his kidneys and who was a recipient of 2 kidneys during his lifetime.  His living angels were his brother Gregory Hoenes and a family friend Tina Keedy. He battled cancer for the last 2 years of his life.

Dave made a confession of faith in the Lord Jesus as his Savior and was baptized as a symbol of his faith at Rock Creek Bible Church in Congerville.

One of his many interests was sports. He was a bowler and earned his 300 ring.  He was an avid Nascar Kevin Harvick fan and followed the Michigan Wolverines, New England Patriots and Detroit Lions, and Detroit Redwings.  He was especially passionate in his support of his son Drew in all his sports activities. Dave also enjoyed coaching Drew’s Youth Football teams as well as his T-Ball team. He enjoyed antiquing and collected mechanical banks.

Dave graduated in 1984 from Pennfield High School in Battle Creek, MI. Dave started at the age of 12 working on dairy farms and continued for 24 years.  He later worked for Mechanical Devices, NuAir and Caterpillar for 14 years.

His funeral was held at 10:00 am Thursday, February 25, 2021 at White Oak Community Building in Carlock.  Pastor Phil Bachman officiated. Burial will be in Lantz Cemetery in Carlock. A luncheon for family and close friends will be at the Carlock Community Building. Davis-Oswald Funeral Home in Tremont handled the arrangements.

The family requests no flowers, but instead a memorial be made on behalf of Dave to Drew Bedwell School Fund set up at Heartland Bank or Lantz Cemetery Fund.