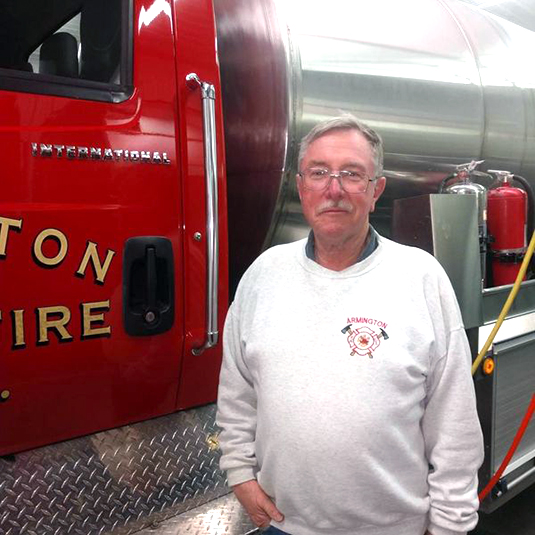 Join us in congratulating them. We appreciate everything they do to keep us safe.