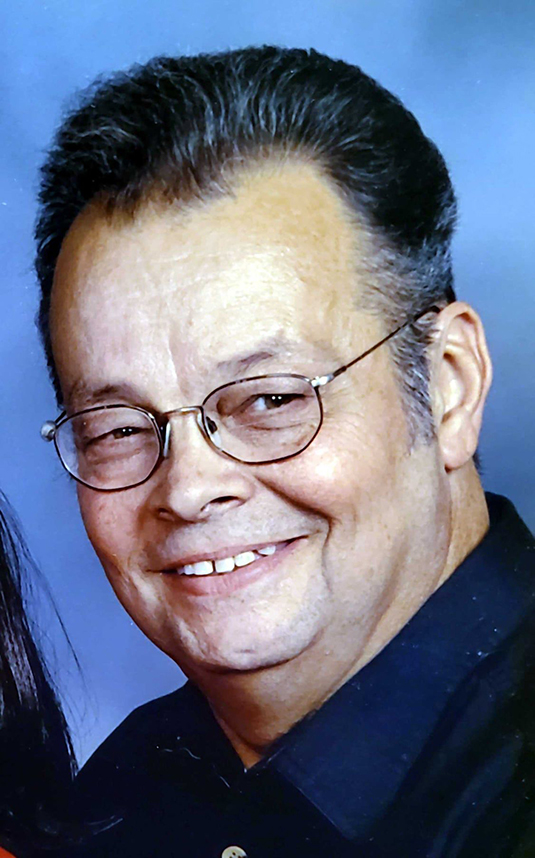 Funeral services for Mr. Armstrong were held on Friday, March 5, 2021, at 11:00 a.m. at the Quiram-Peasley Funeral Home in Atlanta. Mr. Maurice Stribling officiated. Burial was in the Atlanta Cemetery.

Raymond Michael Armstrong was born July 24, 1944, in Sault Sainte Marie, Michigan, the son of George R. and Sandy M. Gabriel Armstrong. He was united in marriage to Christy R. Haberland in Lincoln, on November 13, 1981. She survives.

Ray was preceded in death by his parents, two brothers: Arthur Armstrong and Roger Armstrong; one grandson, Jonathan Danielson, and one granddaughter, Sara Grbav.

Ray served in the United States Air Force. He worked at Lincoln Development Center for over a decade. He then worked at Big R in Lincoln, which is where he retired from. He was a member of the Living Water Church in Springfield.

Memorials may be made to the family in care of Quiram-Peasley Funeral Home of Atlanta.