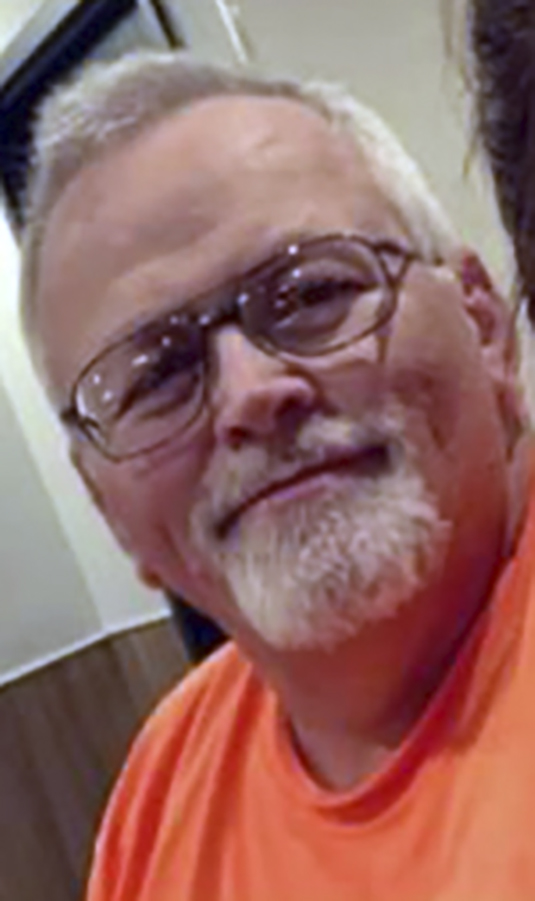 He was preceded in death by one grandson, Jarrett Allen.

Bill’s favorite things to do were spending time with his family and attending his grandchildren’s sporting events.

A celebration of life will be held at a later date.

Memorials may be made to TAPS or Tremont Rescue.