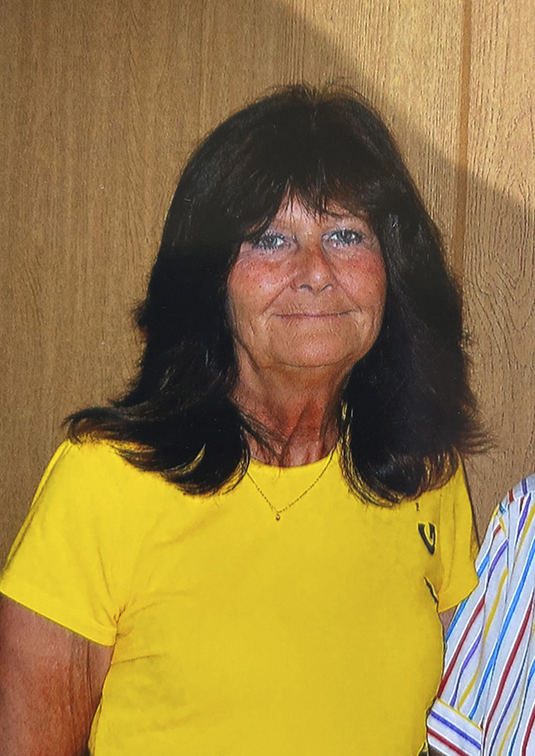 Debra was preceded in death by her father and one brother, Mark Lee.

Cremation rites will be accorded. Private family services were held Saturday, March 6, 2021 at Haensel Funeral Home in Mackinaw. Memorials may be made in memory of Debra to; Emden Fire and Rescue 306 Lincoln Street, Emden, Illinois, 62635 or Emden Community Chest Club. Burial will be at Funks Grove Cemetery, McLean, IL, at a later date.