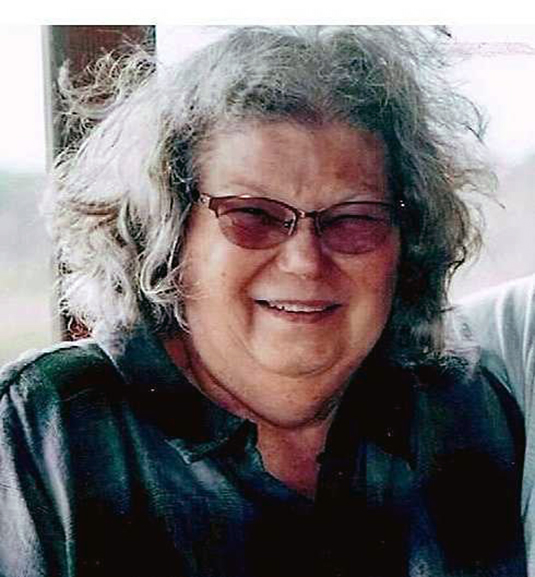 Funeral services for Mrs. Schwebke will be held on Thursday, March 25, 2021, at 6:00 p.m. at Eminence Christian Church in rural Atlanta. Rev. Henry Johnson will officiate. Burial will be at Parkview Memorial Cemetery in Kirksville, Missouri, on Friday, March 26, 2021, at 2:00 p.m.

Visitation will be held at Eminence Christian Church from 5:00 p.m. to 6:00 p.m. on Thursday, prior to the funeral services.

Colleen A. Justice was born April 5, 1954, in San Fernando, California, the daughter of Leo L. and Elda Jane Brotherton Justice. She was first united in marriage to Leonard Parr, and later to James P. Schwebke on March 18, 2000. He preceded her in death on January 3, 2017.

She was preceded in death by her parents; husband; and one brother, David "Roy" Justice.

Colleen was a member of Eminence Christian Church. She had worked for Consumer Credit Counseling in Albuquerque.

Memorials may be made to the American Cancer Society.

Final arrangements are entrusted with Quiram-Peasley Funeral Home of Atlanta.