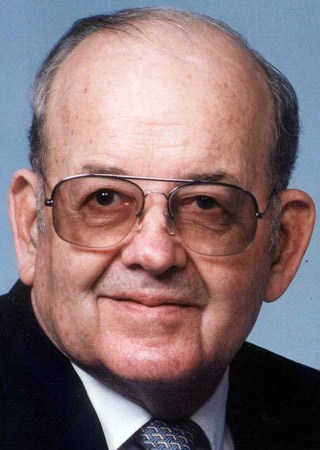 Don was born July 13, 1926 in Bloomington, the son of George W. and Ida Robinson Winstead. He married Mary Ellen Dunn on August 30, 1947 in Bloomington at Trinity Lutheran Church, Bloomington. She preceded him in death on October 17, 2013.

Don was a WWII Veteran and served in the US Army’s 333rd Infantry Division as well as 253rd Engineers in Germany and France. He was a 75 year member of the American Legion Post 573 in McLean.

Don was a lifelong farmer and excavator. He farmed in McLean his entire life and owned and operated Donald Winstead and Sons Excavating.

Don was a member of Ebenezer United Methodist Church and the Mt. Hope Funks Grove Fire Protection District, both in McLean. He was also a member of the McLean Supper Club for 73 years.