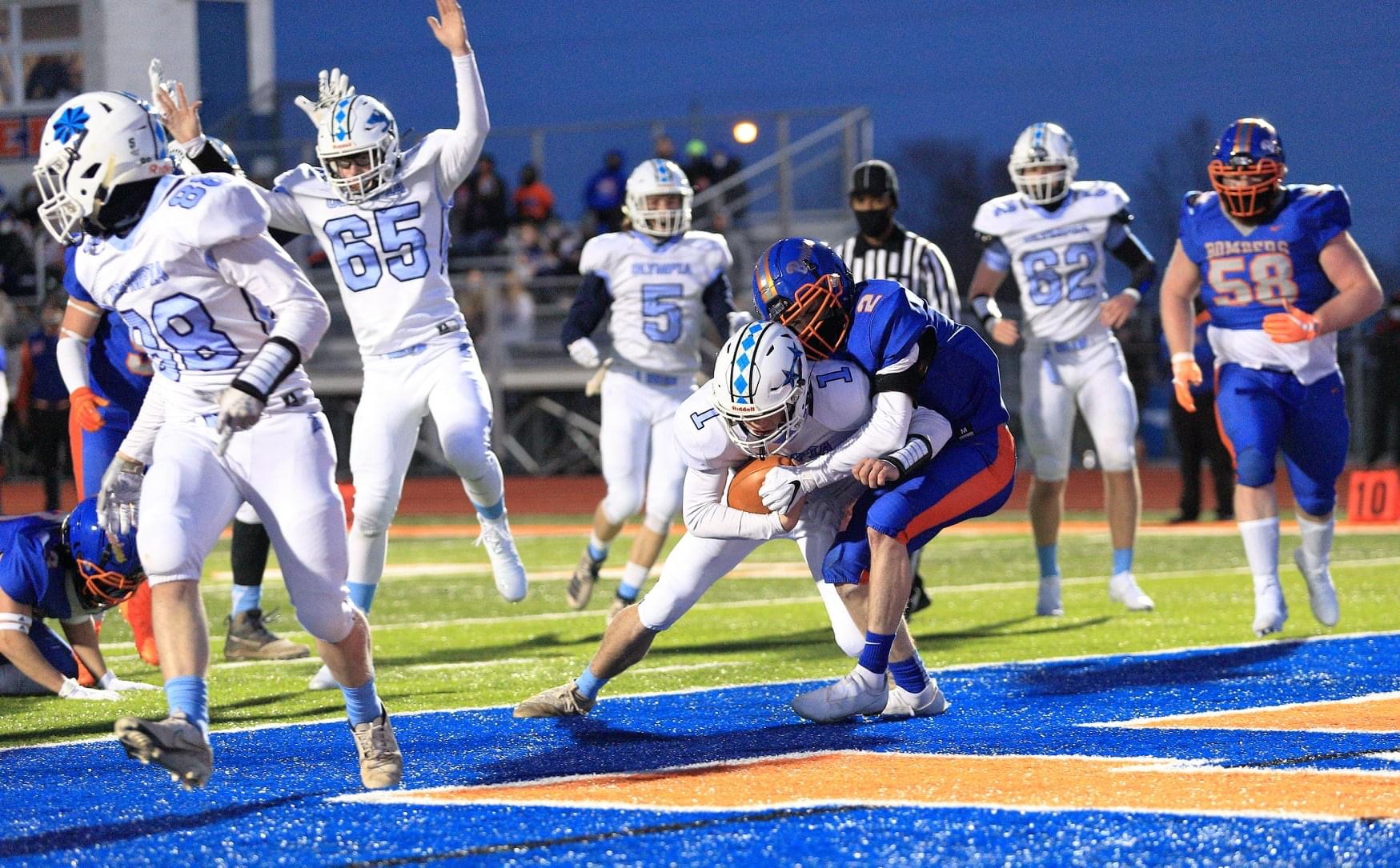 Olympia High School’s sporting events started this week on Tuesday after a cold and rainy Monday, causing boys soccer to postpone their game vs. St. Thomas More. The Spartans soccer team got back out on the field Tuesday afternoon at home vs Rantoul. Senior Justin Siebert and sophomore, Gannon Willie led the team to a 6-1 victory with 2 goals each. Other goal scorers in the match included Corentin Thumfart and Payton Carroll. Some highlights from the game included Noah While and George Martin with 2 assists each and Jace Whitted with an assist. The Spartans improve to 2-1 on the season.

Thursday presented yet another postponement for the Olympia boys soccer team. Due to the wet and windy conditions on Wednesday and through Thursday, their game at Central Catholic has been rescheduled to April 5th.

Thursday night, the volleyball team faced off in a battle of the Spartans against the Spartans of St. Joseph-Ogden. This game was the first indoor sporting event at Olympia this year after the IHSA loosened restrictions on attendance, allowing for somewhat of a student section at the game. Olympia put up a good fight, but were defeated in 2 sets, moving their record to 1-1. Senior Scroggins told me after the game, “I think we have the potential to be a strong team this year. So far we have worked together really well and we are all excited to be back out there playing again.” Senior Abby Stine said, “I’m super excited for the season and to finally have more fans in the stands cheering us on.”

Friday night, the Olympia Spartan football team traveled to Argenta-Oreana to face off against the Bombers. In their first game of the season, the Spartans came away with a 19-0 victory. Touchdown scorers included senior Ethan Davis, senior Landon Alcorn, and junior Landon Horning. The Spartans defense stood tall allowing no points scored and not allowing a single offensive yard in the second half. When I asked Landon Alcorn how he felt about the game he said, “It feels good to be back out on the field after such a long break, and with such a great group of guys.”