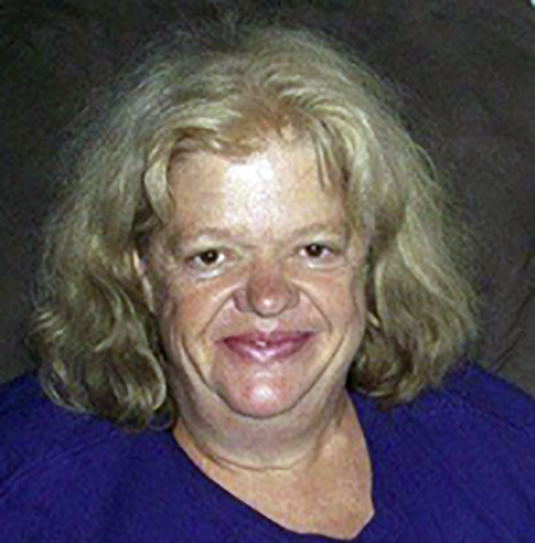 Sandy K. Johnson, 62, of Tremont, passed away Wednesday, March 17, 2021 at Aperion Care Morton Villa. She was born February 14, 1959 in Pekin to Willard and Madeline Ritchie.

She was preceded in death by her parents; three brothers, Willard, Brian, and Kevin; one daughter, Alisha Kay Ritchie, one granddaughter and two great nephews.

Her greatest joy was spending time with her family, especially coloring with her grandchildren.