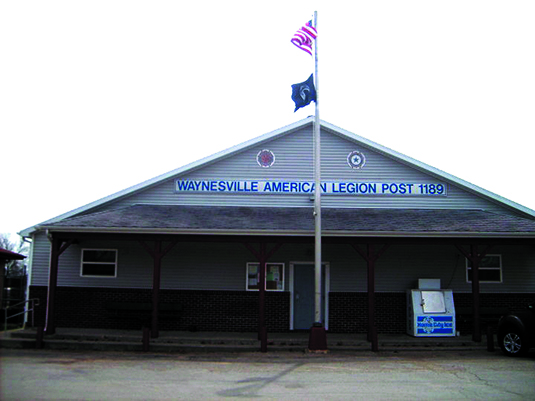 This year the Waynesville American Legion started their cheeseburger night “season”, on February 12th and ran every other Friday until March 26th. This event starts at 5:30 and goes until around 7:30 featuring a $4 cheeseburger that can be accompanied by french fries, onion rings, cheeseballs, mozzarella sticks, mushrooms, and tater tots. This year especially, many Waynesville citizens treated these Friday nights as their night to go out, with many other local places to eat having COVID restrictions. Not only that, but the community loves supporting the Waynesville American Legion, almost every Facebook post from the Legion has a good number of shares and comments from community members.