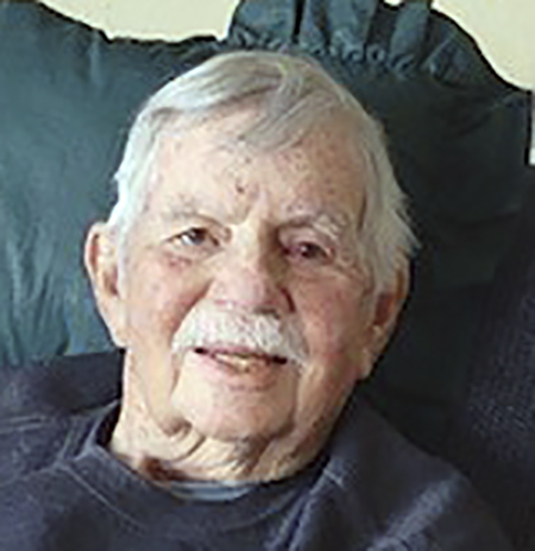 He was born September 3, 1935 in Clifford, IL to William and Ruth Martin Gregory.  He married Paula Kucik on July 15, 1972 in Hopedale, and she survives.

He was preceded in death by his parents; one grandson, Wesley Kellerstrass; and one sister, Glenda Louder.

Ron worked in purchasing at Caterpillar in East Peoria for 35 years, retiring in 1992.

Ron played baseball for Basco Autobody in Pekin and was catcher for several other area teams.  His highlight was catching for “King and His Court” in an exhibition game and was the only one to get a hit off of him.

In 1953, he participated on the undefeated Pekin Football team and at the Pekin High School 50th class reunion, he was welcomed onto the field by his football player grandson, Scotty, cheerleader, Stephanie, and dance team member, Chelsea. He was his grandchildren’s favorite and biggest fan.  Ron enjoyed coaching Little League in Pekin and Hopedale and JFL football and helped form the Olympia Youth Wrestling Club.

He trained dogs for many years, was an avid hunter, St. Louis Cardinal and Chicago Bears fan. He attended St. Joseph’s Catholic Church in Hopedale.

His funeral was at 10:00 am Wednesday, March 31, 2021 at Living Hope Community Church in Hopedale.  Pastor Roger Springer will officiate.  Visitation was from 5 to 7 pm Tuesday at the church.  Burial will be in Orndorff Cemetery in Hopedale.  Davis-Oswald Funeral Home in Tremont is handling the arrangements.

Memorials may be made to TAPS or Hopedale Medical Complex.