The History of Easter Traditions

by Chloe Scroggins
Published on April 4, 2021 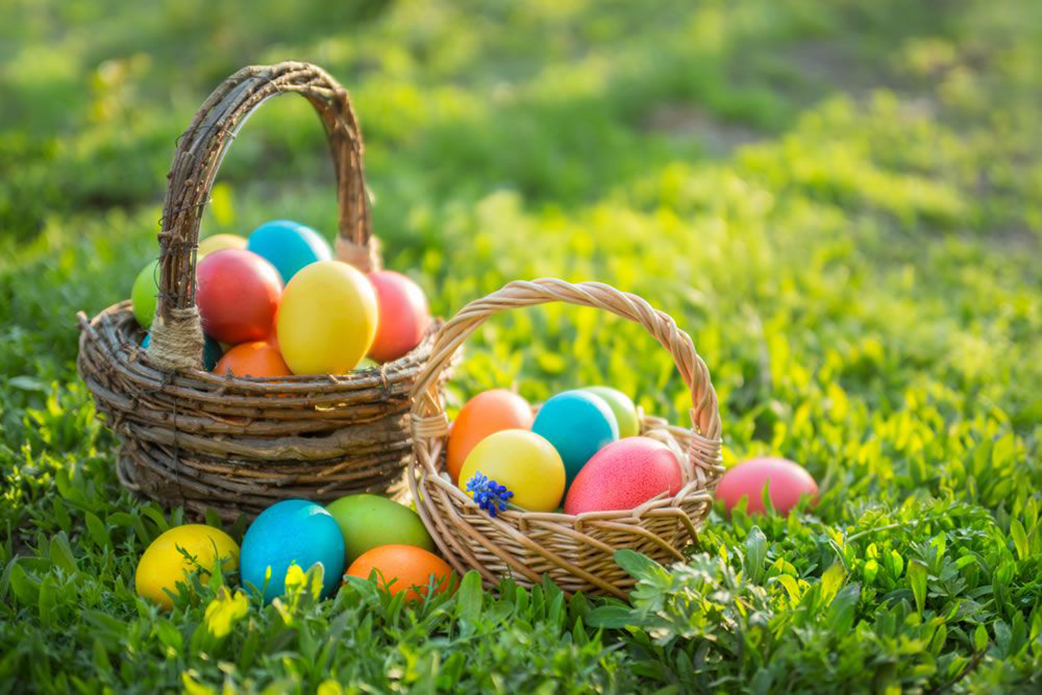 April 4th is Easter Sunday! Many families around the community have prepared to celebrate. Easter Sunday follows the Gregorian Calendar and always falls on a Sunday between March 22nd and April 25th. According to History.com, “Easter typically falls on the first Sunday after the first full moon occurring on or after the spring equinox.”

Many historians state that the word Easter comes from the Latin phrase “in albis”, which is a phrase that is plural to “dawn”. There is also a translation of the English word Easter where Easter comes from the word “Eostre”, which is the goddess of spring and fertility. Easter is one of the first days of the new year where spring activities begin. With the celebration of Easter being here, we can reflect on how Easter became so widespread in the United States and how families celebrate it.

When the first settlers arrived in the United States, Easter was not widely celebrated because of certain religious beliefs held by those early settlers. However, after the Civil War the celebration of Easter began to spread because of a drive from a different denomination of the first religious group in America. Easter became a celebration of hope. Eggs and rabbits became symbols of Easter because they represent the return of nature in the springtime.

History.com reports that the Easter Bunny was introduced to America by German immigrants that told stories about an egg-laying hare. Egg decorating is said to have been a practice in the world since at least the 13th century. Easter candy is more of a modern tradition to the holiday and it is the second-best candy selling holiday in the United States, falling behind Halloween. Jelly beans have become associated with Easter because of their egg-shaped appearance.

That brings us to the tradition of Easter egg hunts! These hunts can take place at many different locations including parks, a grandparent’s house, and many more. Some Easter Egg Hunts are to see who can find the most eggs and some are to win prizes. Another holiday tradition is the Easter egg roll, which is where the eggs are placed on flat ground and are pushed with a spoon. The White House has an annual Easter egg roll on the White House Lawn the Monday after the holiday.

I had the opportunity to talk to three seniors from Olympia High School about how their families celebrate the holiday. Abby Stine, Lauren Aldridge, and Jax Springer all participate in many common Easter traditions. Abby Stine stated, “We celebrate by going to eat lunch with my dad’s side of the family. Then we go with my mom’s side of the family for dinner and we do an egg hunt there. The Easter Bunny would bring us gifts when we were younger.”

Jax and Lauren both visit family for meals also. Jax’s family does a large, competitive Easter Egg Hunt, and Lauren’s family does a unique tradition where the aunts and uncles bring gifts for their nieces and nephews. Lauren enjoys seeing all the lily flowers around during Easter time. The lilies are native to Japan and were brought to England in 1777, but did not make their way to the United States until after World War I. After their arrival, they became the staple flower of the Easter holiday for Americans.

The changes of traditions for Easter have occurred in both the United States and the world and it has taken many years and major events to produce the Easter we know of today. It is one of the most popular holidays in the United States and celebrated differently around America and throughout our community. Whether you are celebrating with an Easter egg hunt, dying Easter eggs, or in another way, we wish you a safe and happy Easter and hope you enjoy the festive spirit of the season!