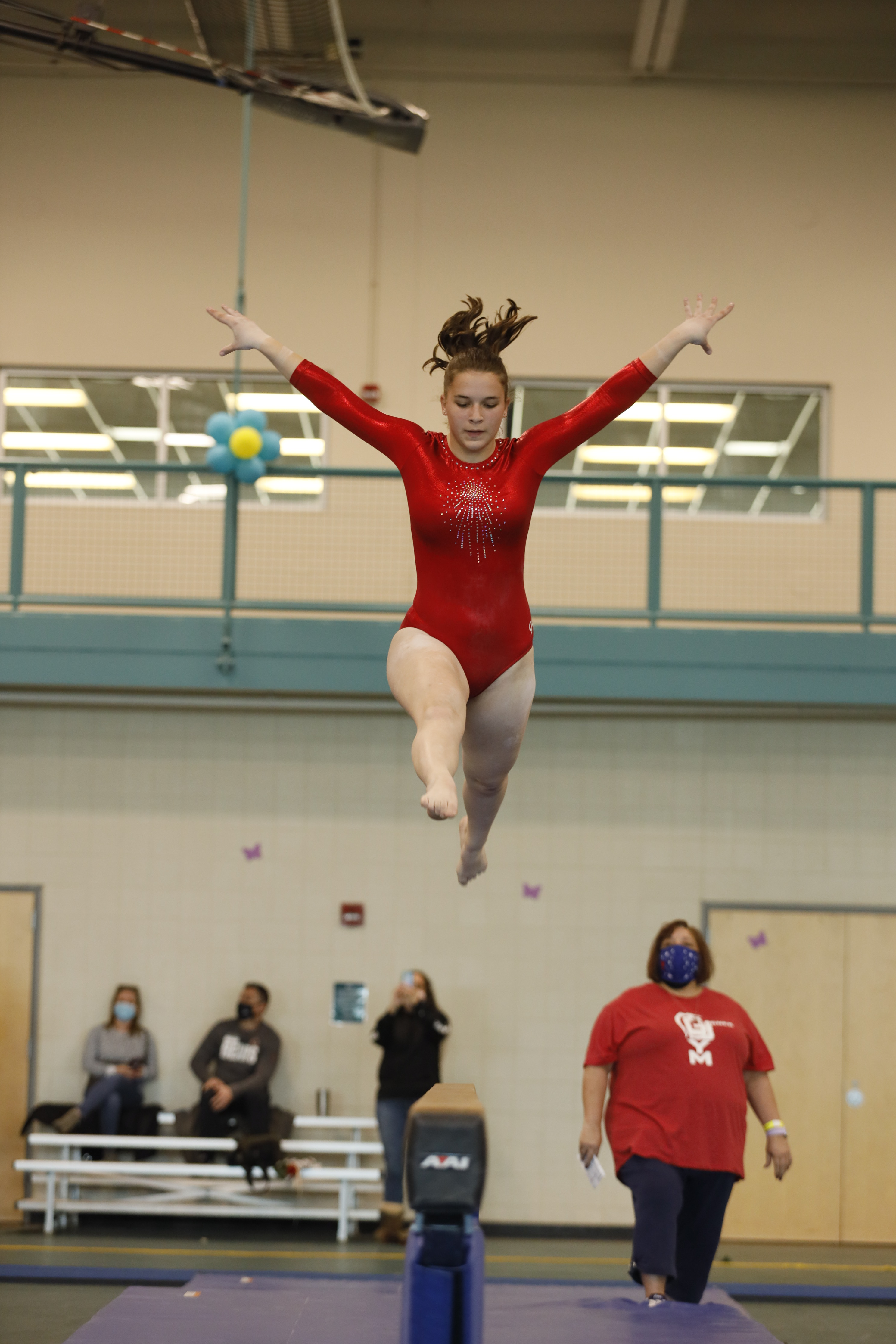 AnElyse Sweeney is a thirteen-year-old gymnast from Armington with a very bright future. When she started at nine years old, AnElyse knew she would love doing gymnastics. It took her a couple of years at the start to find a gym where she would really be able to excel. Two years into her gymnastics journey, she found Gym Corner in Washington, IL, where she and her mother, Stacey Sweeney, felt she would truly be able to grow as a gymnast.

Almost as important as the competition itself, are the experiences that AnElyse has gotten from her gymnastics career. When I asked Stacey what her favorite part of watching her daughter compete was, she said, “The smile on her face when she does well. Not necessarily when she wins or beats her best score, but when she completes the routine and knows it was her personal best. The smile she gets then is priceless.” Stacey also told me that gymnastics has improved AnElyse’s confidence “a ton”. She said that gymnastics has helped her “become less shy and more confident all around.” She also has learned how to “cheer for her competitors, how to accept that she won’t always win, and learned to be proud of doing her best, regardless of the results.” 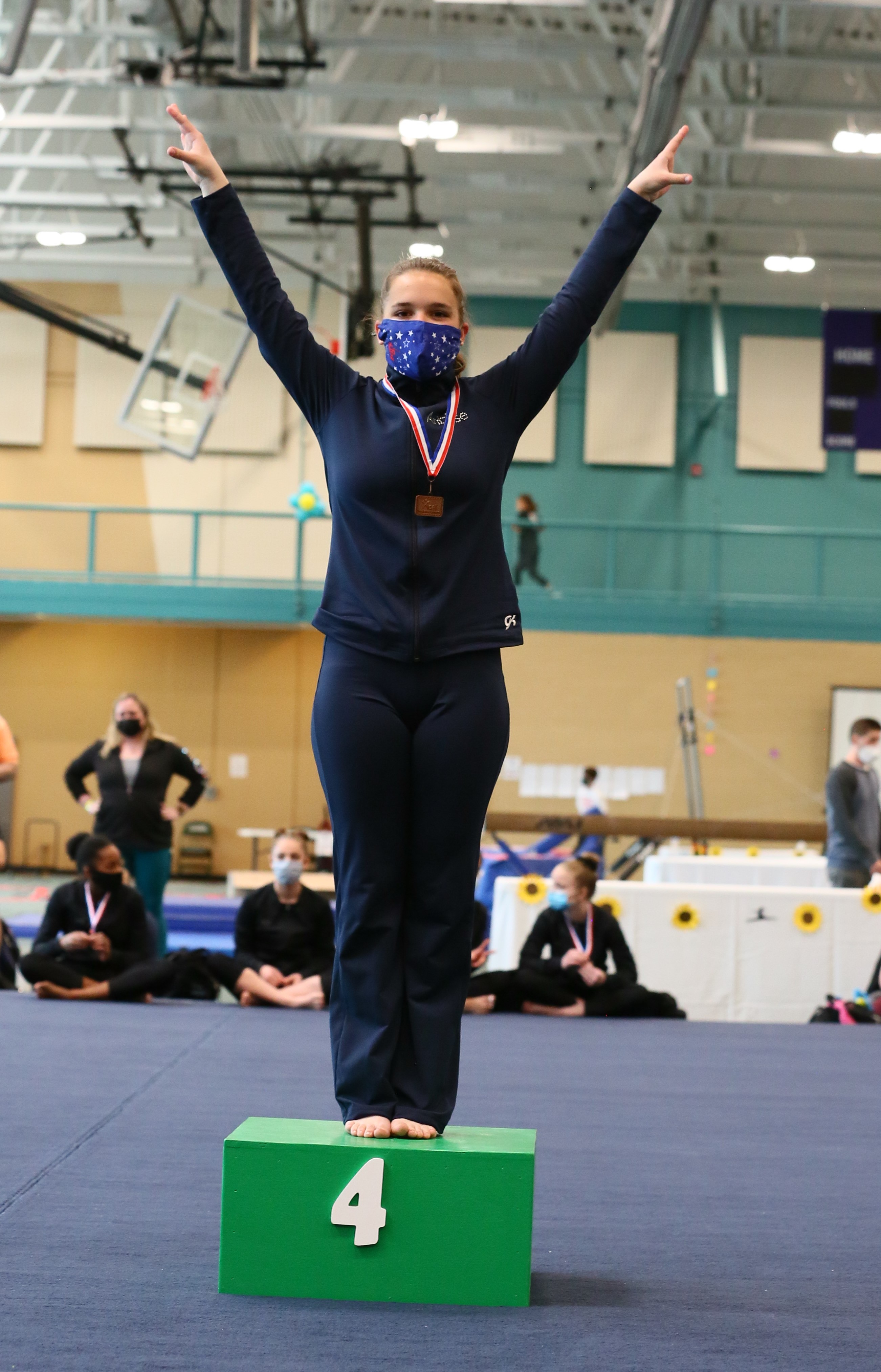