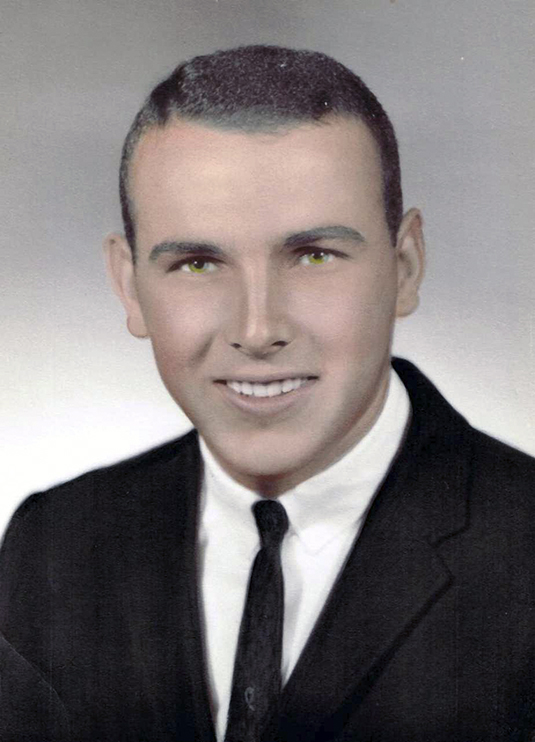 His funeral service will be held April 12, 2021, at 11:00 a.m. at Funks Grove Church in rural McLean, with visitation one hour before the service.

He was preceded in death by his parents, and by his special aunt and uncle, Colene and Gene Fisher.

He served in the Illinois National Guard and was a member of the Burger-Benedict American Legion Post #573 in McLean. Gary retired from Caterpillar Tractor Co. in Decatur in 2004, but he was first and foremost a farmer, starting as a child with his father.

He was strong for so long.

Final arrangements are entrusted with Quiram-Peasley Funeral Home of Atlanta.