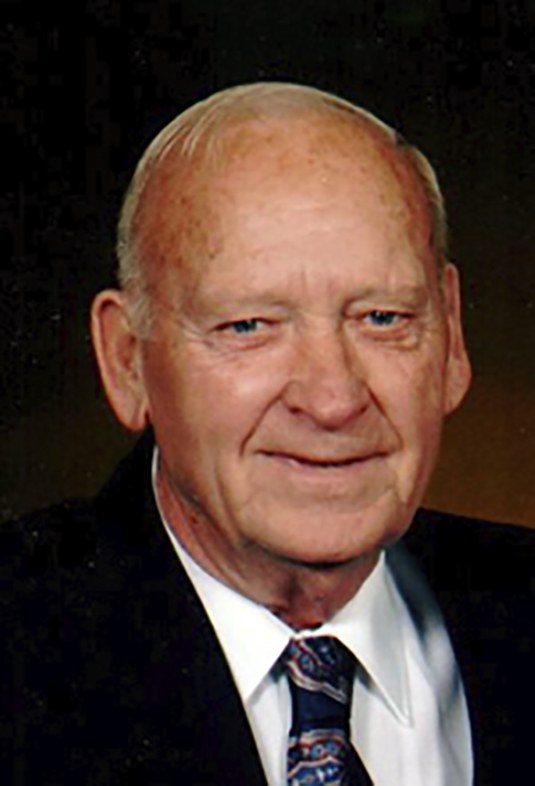 He was preceded in death by one brother, Kenneth.

Moe worked for GMO Railroad for 18 years and for Hicks Oil for 22 years.

He was an active participant in the Minier Christian Church, where a visitation was held from 4 to 7 pm on Saturday, April 17, 2021. Cremation was accorded following the visitation.  A graveside and  burial will be in Minier Cemetery at a later date.  Haensel-Oswald Funeral Home in Minier is handling the arrangements.

Memorials may be made to Minier Christian Church.