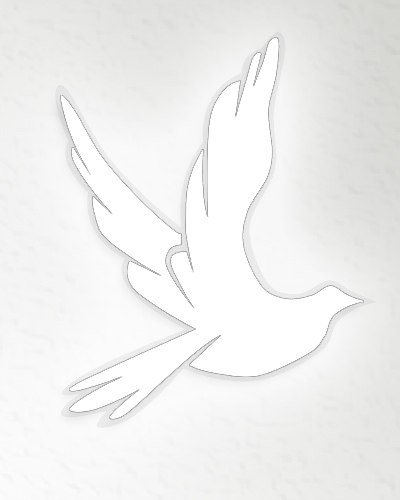 He was born November 30, 1949 in Waynesville to Charles E. “Karlie” and Mary Frances Rich Weishaupt. He first married Linda Littlefield. He later married Karen Dietrich on June 18, 1976 at the Mackinaw United Methodist Church.

He was preceded in death by his parents; one grandson, Wesley.

Dave retired form Caterpillar Inc. where he worked as a machinist.

He served in the United States Army.

He helped farm, and enjoyed fishing and tinkering.

His funeral was held at 11:00 am Saturday, April 24, 2021 at the Mackinaw United Methodist Church. Pastor Shelly Forrest officiated. Burial was at Mackinaw Township Cemetery with military honors conducted. Haensel-Oswald Funeral Home in Mackinaw handled the arrangements.

Memorials may be made to Mackinaw Rescue Squad.