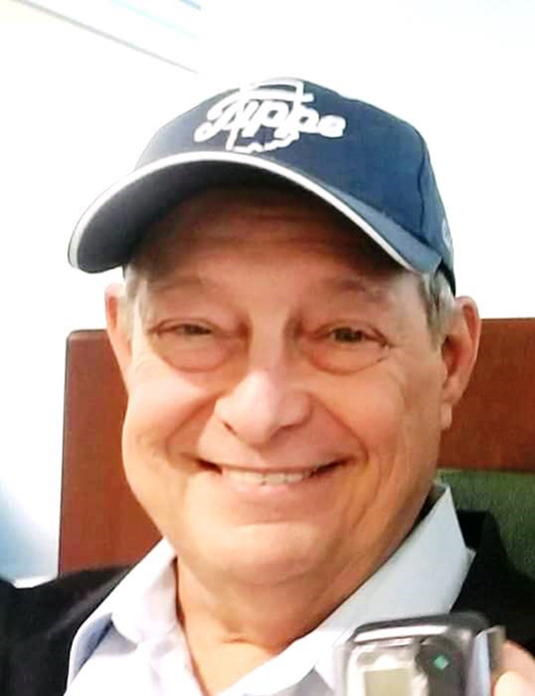 He married Martie Liter on June 7, 1969 in Washington, IL. In June, they had celebrated their 51st wedding anniversary.

He is survived by his wife, Martie of Mackinaw; two sons, Robert Lloyd Ogborn of Shirley, IL and Gerald Scott Ogborn of Heyworth, IL; four granddaughters; and several siblings, nieces, nephews, cousins, and many friends. He was preceded in death by his parents and brother, Steve.

Jerry was a 1966 graduate of Washington Community High School as well as Martie was also a WaCoHi graduate. He had worked for 30 years with Caterpillar Tractor Company before retiring in 1997. He was an avid bowler, golfer, pool player, and fisherman.

Keeping with Jerry's wishes, his remains were donated to science, and cremation was accorded. In fitting with Jerry’s love of the outdoors, a Celebration of Life was held from 5:00 pm until 8:00 pm on Earth Day, Thursday, April 22, 2021 at the Mackinaw Valley Winery, 33633 IL State Route 9, in Mackinaw, on the wrap-around porch and in the wine tasting room. In lieu of flowers, memorials in Jerry’s name may be given to the Illinois Conservation Foundation at 1 Natural Resources Way, Springfield, IL 62702 or online at ilconservation.org. To share a memory or to leave a condolence for his family, please visit www.masonfuneralhomes.com.