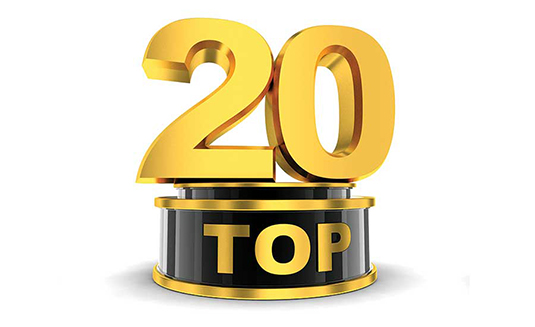 Usually, I would have my weekly review here; this week will be a little different, though. Hopefully, you all caught my Oscar preview last week, and if you're getting this on the 25th, make sure to follow along with my picks. If you missed them, they will also be posted midday on Sunday on my Facebook, Instagram, & Twitter (visit the link at the bottom of this story to see those picks.)

I'm going to do something a little different this week; I'm going to be sharing my top 20 films of the last year. These aren't all Oscar-nominated, but there is some crossover. (next week, I'll return with my Oscar results to see how my guaranteed picks did.)

Most, if not all of these, are available to stream either via Netflix, Hulu, Amazon, HBO Max, or to rent/buy through Vudu, YouTube, etc. 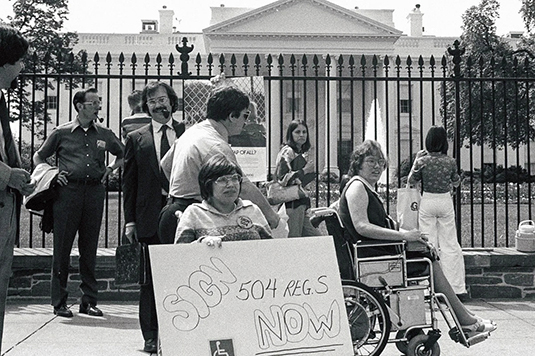 20. Crip Camp - A documentary that opened my eyes. It tackles the movement for equal rights as seen through a group of teenagers with disabilities. It was so powerful to see them fight for what they knew they deserved. 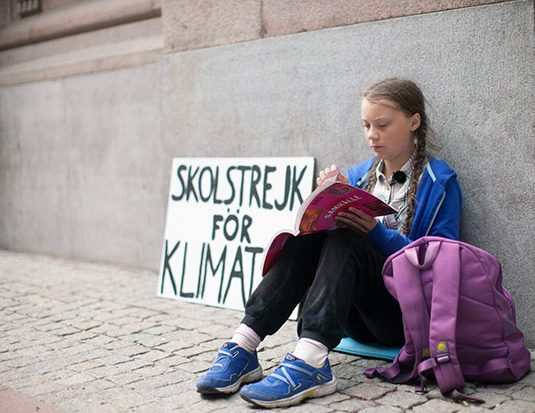 19. I Am Greta - No matter how you feel about climate change, this young woman's journey is a true inspiration. What she's accomplished and how she's made her voice heard was such a powerful story to see through this film. 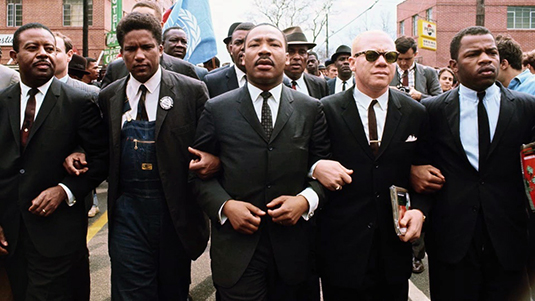 18. John Lewis: Good Trouble - A man who has become a legend, from Marching with Dr. Martin Luther King Jr. from Selma to Montgomery to becoming a United States Representative, and so much more. I knew of him, but this truly shone a light on how much he accomplished in his life. 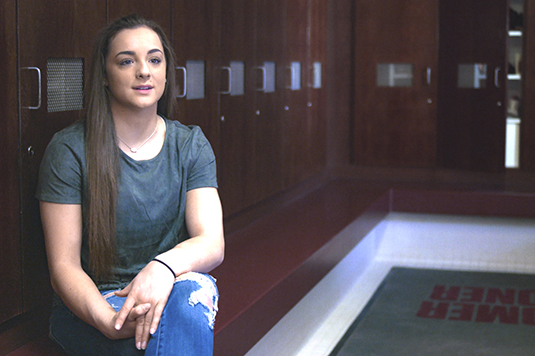 17. Athlete A - This was a hard film to watch but a story that needed to have a voice. It exposed the story of the Indianapolis Star and their reporters that exposed USA Gymnastics doctor Larry Nassar's terrible actions against countless gymnasts. 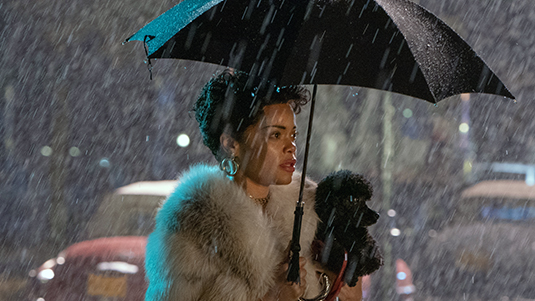 16. The United States vs. Billie Holiday - I wasn't incredibly familiar with Billie Holiday before watching this. I knew of her, knew her talent, and knew some of her songs, but that was about it. I had no clue how much more she dealt with in her life.

15. Kid 90 - If you know who Punky Brewster is, this is an incredible film for you. An inside look into the actress Soleil Moon Frye, the actress that played her. You've probably heard how hard it is for young celebrities, but seeing the story through her home videos and recordings made you feel like you were there. 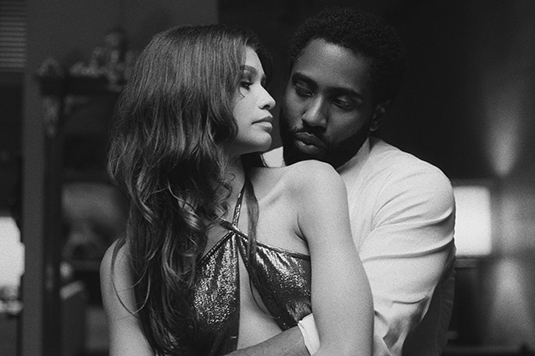 14. Malcolm & Marie - Probably one of the most emotionally charged films that I've ever seen. It truly made me feel uncomfortable at times, just watching the emotion, tension, and chemistry between Zendaya and John David Washington. 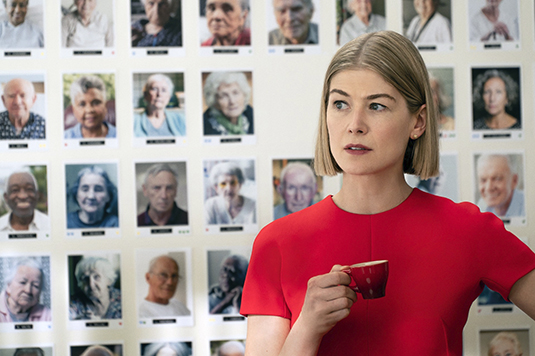 13. I Care A Lot - Rosamund Pike was nominated for a Golden Globe for this performance and should've taken Vanessa Kirby's spot for best actress in the Oscar nominations (Kirby was good, but Pike was terrific!) 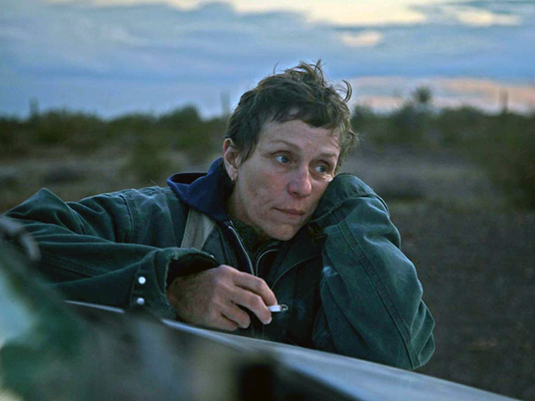 12. Nomadland - What more can I say about this film that someone else hasn't already. I think what impressed me most was that I enjoyed it as much as I did. If you don't traditionally enjoy slower-paced films, I would love to hear your thoughts on this to see if I'm the only one that felt differently. 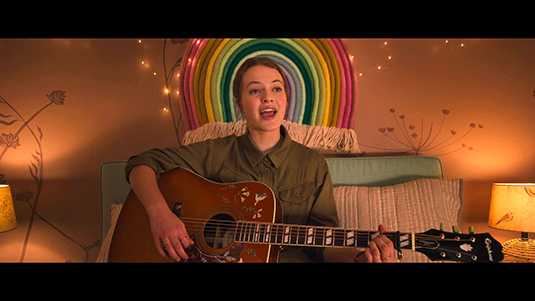 11. The Prom - A film with its fair share of controversy; however, it separated itself from the pack and was a complete experience. The irony is that in a movie with Meryl Streep, James Corden, and Nicole Kidman, the star was newcomer Jo Ellen Pellman in every scene! 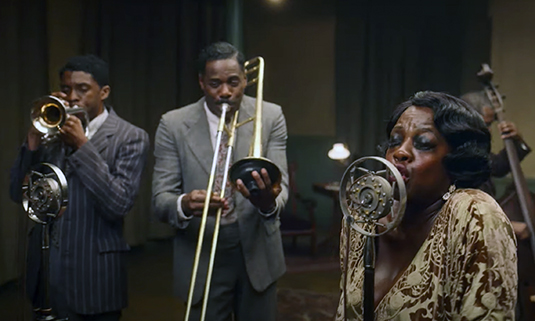 10. Ma Rainey's Black Bottom - In Chadwick Boseman's last live-action role, the film is about so much more than just him but, in light of his passing, has become a portrait of his brilliance. Boseman probably wouldn't win the Oscar in a typical year but is nearly a lock this time.

9. Borat Subsequent Moviefilm: Delivery of Prodigious Bribe to American Regime for Make Benefit Once Glorious Nation of Kazakhstan - So I had to put the whole title; I love the originality that this film and the original both have. This one was far superior in every way. You can genuinely tell in Sacha Baron Cohen's performance and Maria Bakalova, who nearly steals every moment of the film. 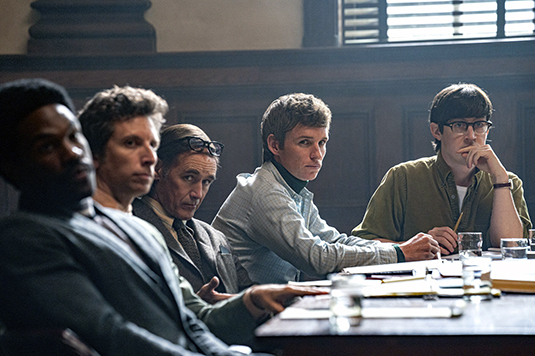 8. The Trial of the Chicago 7 - Everything about this film is less than what those involved customarily put out. However, the combination of cast and crew makes for an incredible production. A powerful story is one thing, but something special happens when you have the perfect storm of talent.

7. The Man Who Sold His Skin - I'm probably a little biased on this pick, and that's okay. The appreciation for film, in general, is subjective, not objective. It the first film screener copy I've ever gotten, and it was an honor. It was still a fantastic film, but being from Tunisia, its audience is limited. 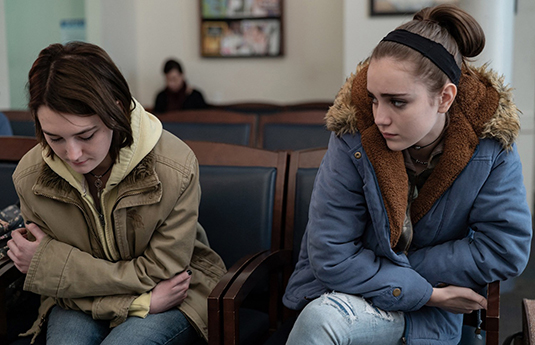 6. Never Rarely Sometimes Always - In my opinion, this was one of the biggest Oscar snubs of the year. Such a raw and emotional journey. The two young women in this film managed to translate their emotions perfectly. I felt as though I was with them from start to finish, and while the subject of the film was controversial, the result of the film was brilliant. 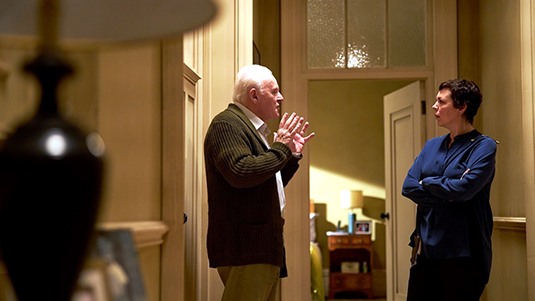 5. The Father - There's not much I can say about this film without ruining it. What I can say is that Anthony Hopkins gave one of, if not his best performance of his career, and if this film doesn't move you, then I don't think anything could impact you. 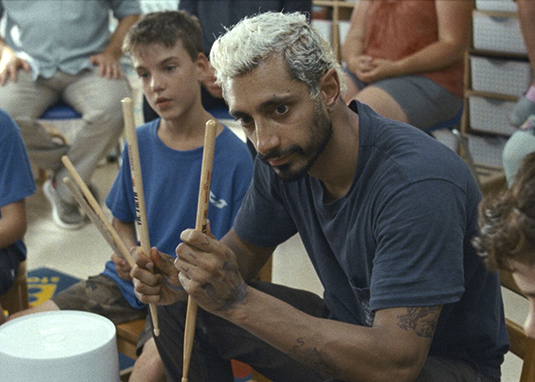 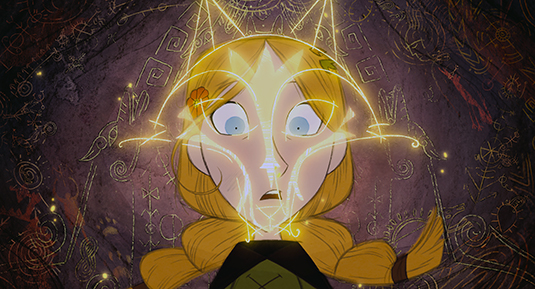 3. Wolfwalkers - This isn't my third favorite animated film of the year, but my third favorite film in general. There is so much I can say about this film and Cartoon Saloon who made it. However, I will leave it at this, they've created four feature films, and they've got four Oscar nominations! 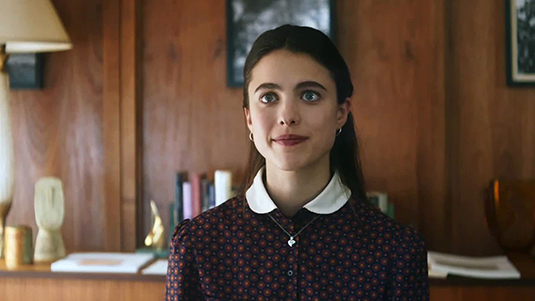 2. My Salinger Year - This was a film that I needed more than I knew, starring Margaret Qualley; it dives into the life of a college graduate working for the literary agent of writer J.D. Salinger. Qualley's performance drove this film, and though Sigourney Weaver is a co-star in it, it's Qualley's movie 100%. 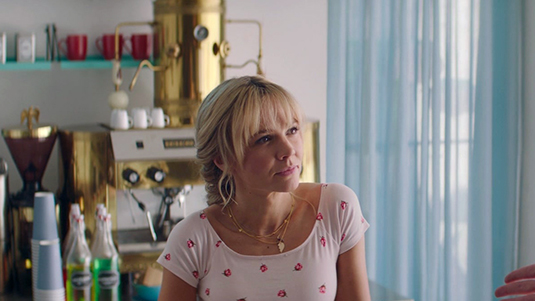 1. Promising Young Woman - This one has stuck around in my number one spot from the moment I watched it. I don't say this lightly, but it's easily in my top ten films of all time. Carey Mulligan gives a flawless performance, combining that with the first-time director Emerald Fennell. You end up getting something so unique that you have to experience the movie to appreciate it fully.

Make sure to tune into ABC 4/25 at 7 pm for the 93rd Academy Awards, then check back next week to see my results from last week's guaranteed Oscar picks.

I'm always happy to hear from my readers; please say hi or send me any questions you may have about anything film-related.