Winner Will Be Drawn From a Hat 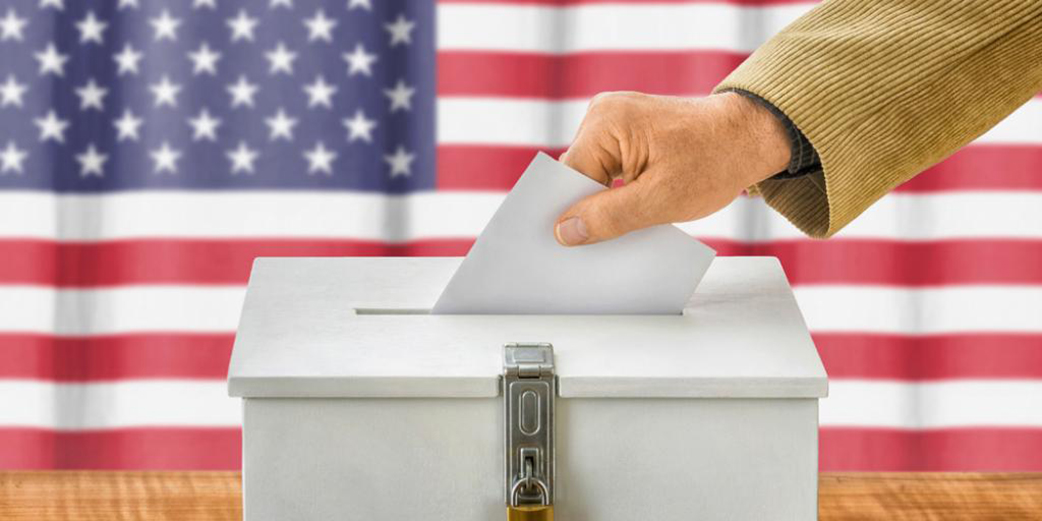 The third seat for the Danvers Village Trustee was recently voted on and is locked in at a tie of 78 between Bill Lally and Mike Deavers. A village trustee initiates conversation, then considers the residents’ viewpoint and votes on issues that affect the everyday life of residents, businesses, and property owners. These include economic development, public safety, road improvements and property conditions. The village board also addresses any concerns raised by residents but without a great group of village trustees, the village board may never hear any concerns from residents.

Tuesday afternoon, the official vote totals were posted and showed that the race for the third village trustee was still tied at 78 votes. Many of the other elected positions in Danvers were decided on April 6th, but the third village trustee position is a rare occurrence. There are a few ways that the village can decide to break the tie. A couple of these tiebreakers include drawing from a hat or flipping a coin. Kathy Michael, McLean County Clerk, has decided that a name will be drawn on Monday, April 26th, to decide who the winner will be. This drawing will be held at 1:30pm in the government center, where two election judges are involved in the drawing under strict review. Both candidates and the public can attend the drawing. After the drawing, the losing candidate can ask for a discovery recount if desired.

Bill Lally is one of the candidates for the third village trustee. Bill and his family have lived in Danvers for over ten years. He has had three children all attend school in the Olympia school district. Bill currently teaches at Eureka College and works as a part-time officer for the Deer Creek Police Department. Before he started teaching, Bill was a full-time police officer and former police chief. Bill is extremely focused on economic growth in Danvers, wanting to “invest more time in building Danvers’ financial foundation.” He wants to create a tax increment financing district to “attract new businesses as well as work with existing ones to foster economic growth.” This would in turn, cause new revenues to be reinvested into the village. Bill wants to take that new revenue to address issues such as infrastructure, creating a pension system, developing new housing tracts, and creating a downtown improvement committee.

Mike Deavers is the other candidate for the third village trustee spot. Mike has been on the village board in the past. He has been a highly active member of the Danvers community as a member on the board and will try to continue to have an impact on the village in the position of the village trustee. The Deavers family has always had an impact on the community, with their old local ice cream shop, Mr. D’s, being very popular.

The two village trustees that have been elected already are Jody Cassel, receiving 96 votes and Edward Belcher, receiving 84 votes. Jody has lived in Danvers since she was twelve years old. She has also worked at the Danvers Township Library since September of 2015. Jody said, “I believe our village has a lot of potential and I want to see us move forward and make our village something we can all be proud to live in.” One of her goals as a board member is to update the current website and make it more informative and user friendly. With her past experiences and current roles as a mother, local employee, and as a resident, she believes she “can accomplish my goals and bring a unique perspective to the board.”

Ed Belcher, the other candidate to already have been voted onto the team of village trustees, has lived in Danvers for the last three years. He has two grown daughters who also live in Danvers and a granddaughter who goes to Olympia High School. Ed has recently retired from Country Financial after 32 years of service. He has also held numerous public service roles throughout the last 30 years. “I love small town community life and am always looking for ways to be involved,” said Edward. Mr. Belcher believes in listening to and addressing the community’s questions, comments and concerns. “Everyone should have a voice, let me be yours!”

Cassel wishes the community would’ve been more involved in the voting process, saying “I would hope this shows our community the importance even one vote can make. The voting percentage was only 17.9% for our district, that’s only 143 of our 799 registered voters. Every vote counts.” Jody clearly cares for the community very strongly, and she wants to make sure that every person’s voice is heard. “Making a difference starts right here in our own community. Get out and get involved and that starts with your vote,” said Jody.

It almost seems fitting that in such an abnormal last twelve months, Danvers would get such an abnormal result from the village trustee election. Having the vote tied at exactly 78 votes a piece for the last spot and deciding who wins by drawing from a hat, just fits the weirdness that has been the last year of our lives. Quarantines, changing of sports seasons, and now drawing a name from a hat to decide upon a final village trustee.