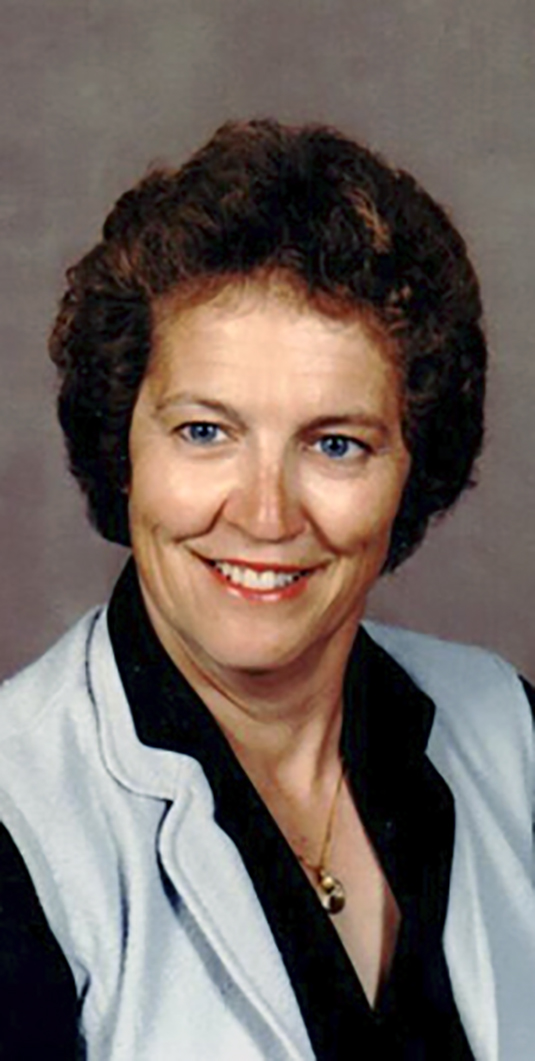 She was born January 16, 1937 in Canton to Lester and Leta Hammond Derrickson.  She married Eddie Harper on December 31, 1953 in Jackson, IL, and he survives.

She was preceded in death by one grandson, Nathan Carl; one infant granddaughter, Renee Harper; one great grandson, Jaxson Harper; two brothers, Gene and Robert Derrickson; and one sister, Kay McKinney.

Loretta was a nurse’s aide at Hopedale Hospital then became a LPN in 1979, where she worked at OSF St. Frances Medical Center in Peoria and for Dr. Johnson in Naples, FL.  After retiring from nursing, she worked at Bob Combs Fishing Company in St. James City, FL, where she served as vice president and secretary/treasurer of the Commercial Fisherman’s Association of Florida.

She was a member of Zwolle Baptist Church in Zwolle, LA.

Loretta loved to fish and watch the St. Louis Cardinals.

A memorial service will be held at a later date. Haensel-Oswald Funeral Home in Mackinaw is handling the arrangements.

Memorials may be made to St. Jude Midwest Affiliate.