by Taylor Huffington
Published on April 17, 2022 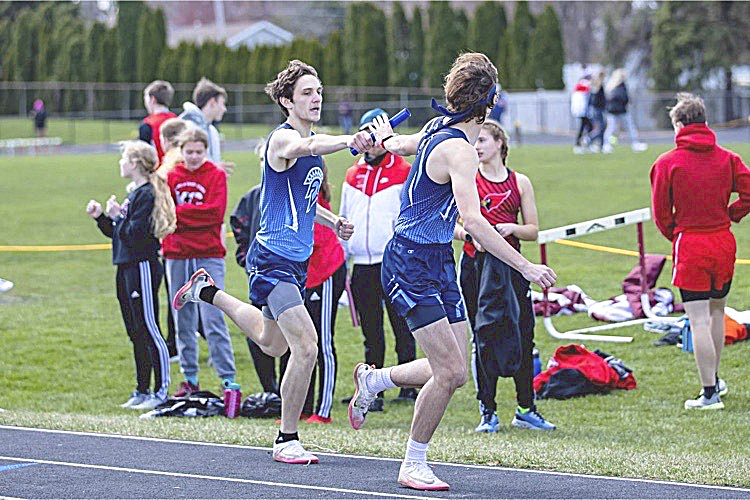 The softball team picked up 4 wins and one loss this week. On Saturday the team played a doubleheader against East Peoria and Williamsville and failed to come back against East Peoria losing 4-8 but won their next game against Williamsville 6-3. The girls played again on Monday where they beat St. Joseph-Ogden 8-7, and then an 8-0 win against Eureka on Tuesday. Softball finished their week off at IVC and got the win 2-1.

The baseball team came out with two wins this week and 3 losses. They started off the week strong on Saturday against Cornerstone Christian winning 13-0 but couldn’t seem to pull through in their game against St. Joseph-Ogden on Monday losing 1-5. On Tuesday the boys lost to Delevan 0-6 and then a close 0-1 loss against IVC on Thursday. The team ended their week at Dunlap winning 5-0. Girls soccer played only one game this week where they lost a close game to IVC 1-2 on Thursday.