Jack is Back Home 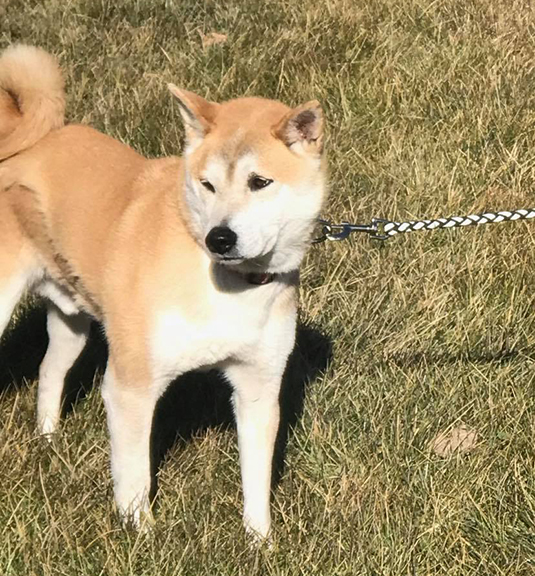 The Imigs were watching the dog for their daughter VaLinda Ulrich. Jack finally returned home, lured by the temptation of a hot dog inside in the garage. Once Jack entered the garage to fetch the hot dog, the garage door was closed, securing Jack inside.

According to Ulrich, "Jack is very sneaky". If you see Jack around town, do not try to catch him as he will not come to strangers.