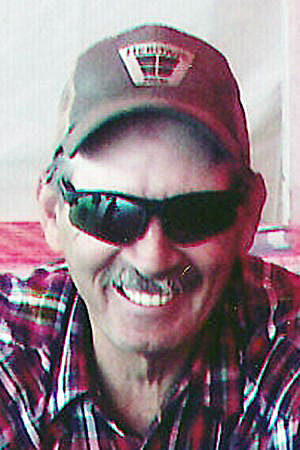 A private family burial will be at Lantz Cemetery, Carlock, IL. In lieu of flowers the family suggests memorials be made to, Shriners’ Hospital for Children.

Tommie was born December 3, 1946 in Bloomington, Illinois the son of Robert and Mildred Veach Boitnott. He married Nancy M. Einsele on March 13, 1971 in Shabbona, IL. She survives.

Tommie is preceded in death by his parents.

Tommie graduated from Normal community High School in 1965. After high school, he served in the US Army during the Vietnam War. He was stationed at Fort Carson Colorado from 1966-1968 and obtained the rank of spec 5.

Tommie farmed in McLean County from 1968-2014 and was active in 4H with his sons and grandson. He also sold seed to area farmers. Tommie served as Road Commissioner of Dry Grove Township for 25 years. Tommie was a member of the Danvers Masonic Lodge which later merged with Normal Masonic Lodge #673 AF & AM. He was also a member of the Scottish Rite Bodies, Mohammed Temple Shrine, Peoria, IL, Bloomington Consistory and Danvers Lions Club. Tommie enjoyed fishing and meeting friends every day for morning and afternoon coffee.