by Taylor Huffington
Published on June 19, 2022 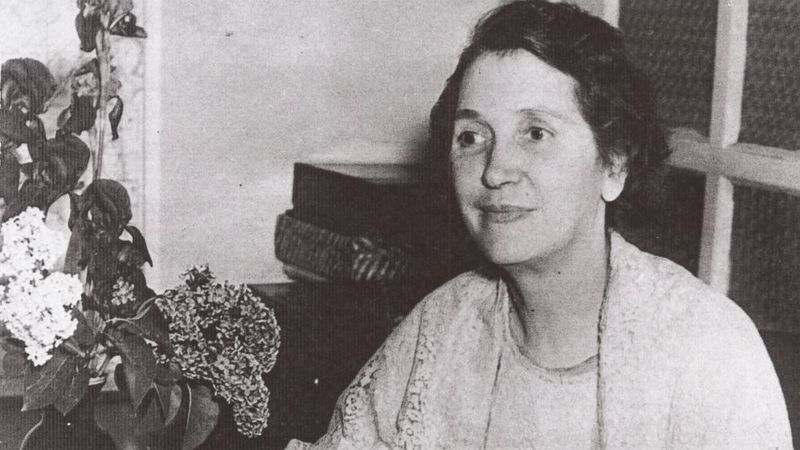 Having been raised by a single father, Sonora Smart Dodd, fought for equal recognition and celebration of fathers.

Father’s Day is a day to celebrate fatherhood and honor fathers and father influences many have had in their lives. Despite the day’s long history globally, albeit in different forms and names, the United States' first celebration was on June 19th, 1910 in the state of Washington. While this was the first day it was celebrated in the country the holiday wouldn’t become a nationwide holiday until 1972, some 58 years after Mother’s day had become a national holiday.

The inspiration for Father’s Day stems from the creation of Mother’s Day in the early 1900s. The campaign for the celebration didn’t get the same enthusiasm that Mother’s Day was met with due to the lack of “sentimental appeal” that mothers have and fathers didn’t. Sonora Smart Dodd then decided she was going to establish an official equivalent to Mother’s Day for fathers in 1909. To do so she went to local churches, the YMCA, shopkeepers, and government officials to gain support which was successful and resulted in the state of Washington celebrating the first Father’s Day.

The holiday spread from here. In 1916 President Wilson honored the day by using telegraph signals to unfurl a flag in Spokane, the Washington town where the holiday began, when he pressed a button in Washington D.C. President Calvin Coolidge encouraged state governments to observe Father’s Day in 1924, and then in 1972, it was established as a national holiday. Now Father’s Day occurs on the third Sunday of June every year with this year’s occurring on the 19th. Make sure to get or do something special for your own father figures in your life and celebrate them for all that they do.