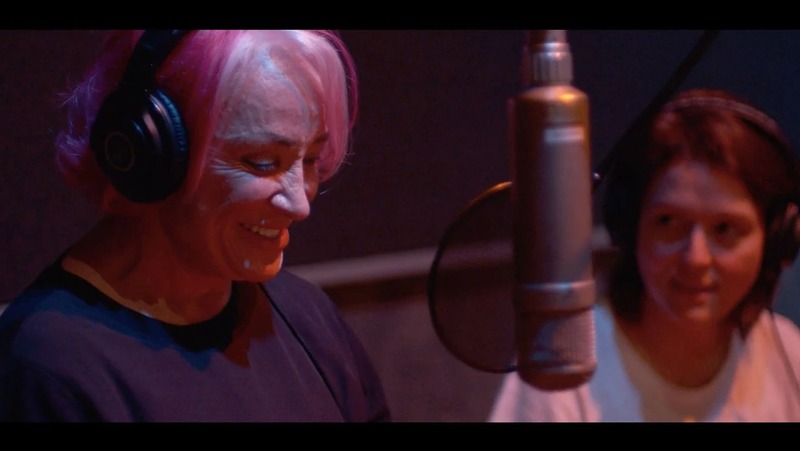 RAVING REVIEW: While I’m not a huge country music fan, I was a big fan of this documentary's heart and passion. If you’re a music fan, this is a must-watch feelgood story!

The film takes you on a behind-the-scenes look at the life, highs, and lows of the music legend Tanya Tucker. The fuel was thrown onto this fire by Brandi Carlile (who has become a legend in her own right.) It had been almost two decades since Tucker faded into obscurity after battling personal loss and depression. With the help of Carlile, Tucker’s light again shined for the world to see.

As mentioned above, I’m not a fan of country music (in general), but I knew who Tanya Tucker was. While I wasn’t familiar with her story, I knew how important she was to the genre. This documentary by director Kathlyn Horan gave us an inside look and a back story to what has been called “the greatest comeback in country music history.” Tucker’s new album was nominated for three Grammys and won Best Country Song. She also had three Americana Music Awards nominations.

Even beyond the recognition from the music industry, we get to see the connection or Carlile and her idol. I won’t spoil my favorite part of the film, but you can quickly see just how much admiration Carlile has for Tucker. This film wouldn’t exist if it wasn’t for her drive and motivation. I couldn’t figure out why the film had the subtitle “featuring Brandi Carlile,” but that secret doesn’t stay hidden for long. While the film is about Tanya Tucker, Carlile’s importance was instrumental in making it happen.

Sometimes I think the story about the people far exceeds the importance of the story about her album. This quickly became a story of human resilience for me, and if you get the opportunity to watch it, I would consider it a must-watch!