A Crime Drama That Is Worth Diving Into 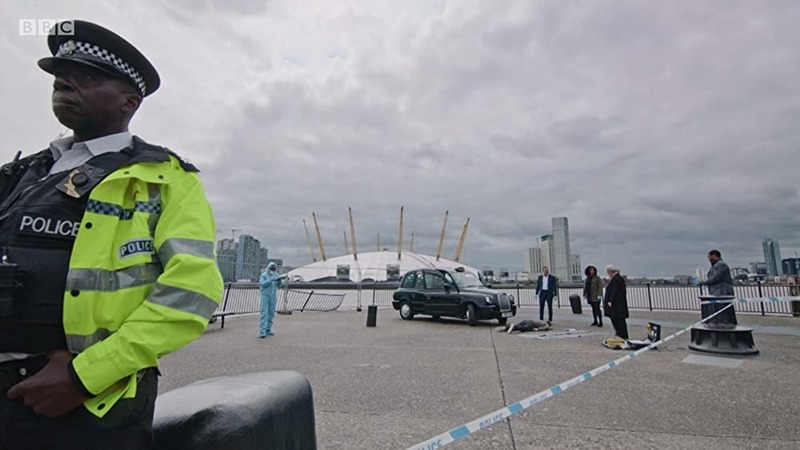 RAVING REVIEW: A series worth your time if you get the opportunity. A lukewarm start quickly expands into one of the most enjoyable shows I’ve seen this year.

Already on series 4 (seasons for those in the US), LONDON KILLS offers a deep head-first dive into a fast-paced crime drama in the heart of London. The only issue you’ll have is your desire for more; with only five episodes per series, I binged them in no time and was left wanting more. I can’t wait to watch the fourth “season.”

While the first five episodes struggle to get their flow together, they’re still enjoyable and paced well enough that you don’t notice. I like how each episode is somewhat self-contained, but there’s still an overall arching narrative. It seems like a lot of crime procedurals struggle with this. They tend to either focus too much on one or the other without a balance that’s needed to keep you interested in both.

You can tell that this isn’t a super high-end production, but it’s done in such a way that allows the series to play off of that aspect and make it feel more gritty or down to earth. The acting in the series makes it feel like a soap opera at times but then brings us right back down into the mystery of it a few moments later.

I found it interesting while diving through reviews; there isn’t a lot of middle ground, and most either seem to hate it or love it. While the overall ratings are pretty solid. I will admit that the short five-episode runs bum me out a bit. It’s a trend across TV in general, I prefer the long runs, but I guess this is something I’ll eventually have to get used to.