A Chicago Legend up There With Jordan and Oprah 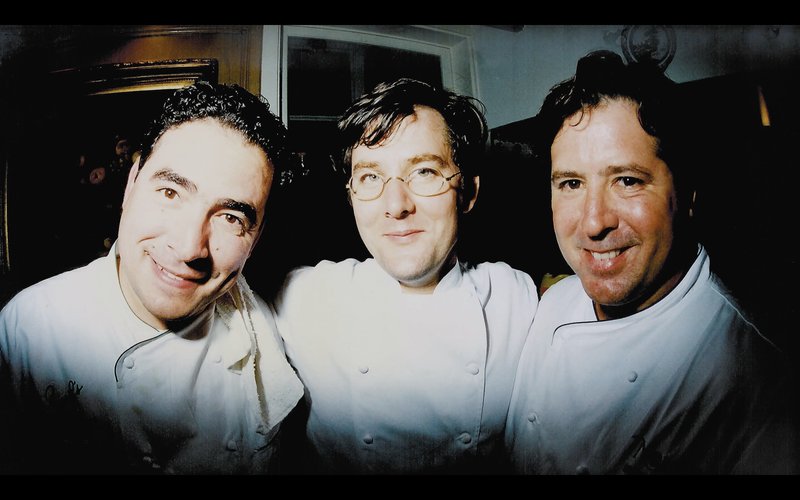 RAVING REVIEW: “Perfectionist… Control freak... Boundary pusher... Enfant terrible... Driven taskmaster...” are some words used to describe Chef Charlie Trotter. He was a proper food icon that held his own against the other giants in the industry.

You would think his name would be as iconic as many other legendary icons he worked alongside. While names like Wolfgang Puck, Emeril Lagasse, and even Julia Child are all well known, Charlie Trotter had what it took but never made it to my household. This is ironic because not only did I live in Illinois (the same state as his infamous restaurant), but my dad is also a massive fan of cooking shows. It was a perfect storm of missing out (or maybe not being interested when I was younger).

Whether you know his name or not, if you’re a fan of cooking, the Food Network, or Gordon Ramsay, this is a film you’ll want to check out. Charlie Trotter was Gordon Ramsay before Gordon Ramsay; he instilled fear in those who worked for him. While he wasn’t quite as degrading as Ramsay is, he wasn’t above putting people in their place for messing up.

This documentary is told through memories of his family, friends, and “frenemies,” which varied from singing his graces to pointing out what he was like at his worst—diving into his career from start to finish, from the beginnings of his iconic restaurant through the fall of his empire.

This story pulled at me in different ways; while it was a documentary, Trotter's life almost felt like it was written by some of Hollywood’s best. The ups and downs of his career and life are the pieces that make for an incredible film, leaving you with the full gauntlet of emotions.