A Timely Look at Voting Rights in America 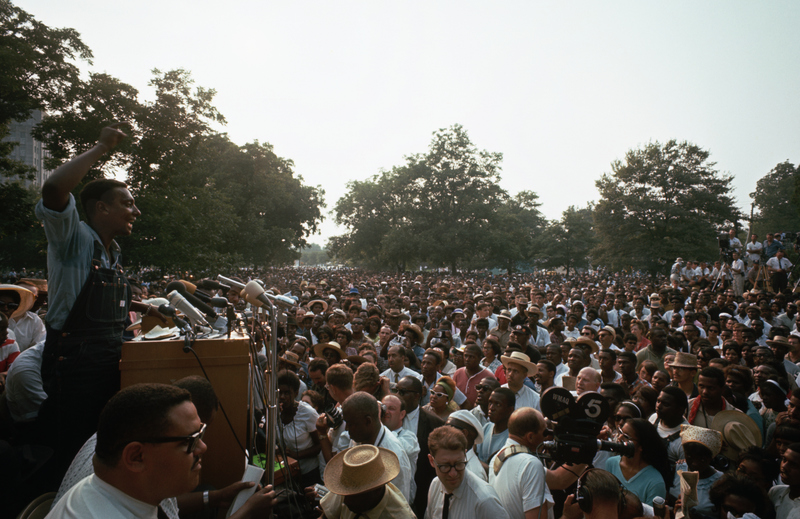 MOVIE REVIEW
Lowndes County and the Road to Black Power

RAVING REVIEW: “Those Who Do Not Learn History Are Doomed To Repeat It…” I’ve always said that I would’ve learned far more in school had I watched documentaries instead of reading out of textbooks. This is a prime example, a story that needed to be told and one that, hopefully, this current generation gets to see.

The Voting Rights Act of 1965 marked a change in the US, but it wasn’t as simple as flipping a switch. Black America wasn’t allowed to voice their opinions for some time, nearly 60 years later, and we still struggle to give equality to all. This documentary should serve as an important message to those actively trying to take away voter's rights.

In Lowndes County, Alabama, the population was nearly 80 percent Black but had zero black voters during the first election after the bill passed. The reasons were many, from fear to flat-out being blocked. There were many critical moments that made the Civil Rights Movement what it was, but no one moment set the dominoes in line like the movement to free Lowndes County and give their population a fair vote.

The film is told through first-hand accounts and incredible archival footage, seeing moments in time put to film that would forever change the landscape of this country. A grassroots campaign from those within the community to get their voices heard. The nonviolent, peaceful actions that would forever change Lowndes County are displayed here in a way that shows how broad of a stroke these young men and women had on the country.

Unfortunately, this feels far too close to what is being fought for today. We are taking a step backward instead of forwards, with unchecked politicians using every loophole to rip the voice from those who fought so hard to get it. I hope these messages are seen and taken to heart so that change will be made. This is as timely as ever, with the current Georgia Senate race runoff happening soon.