A Story That Will Leave Your Heart Full

by Chris Jones
Published on December 7, 2022 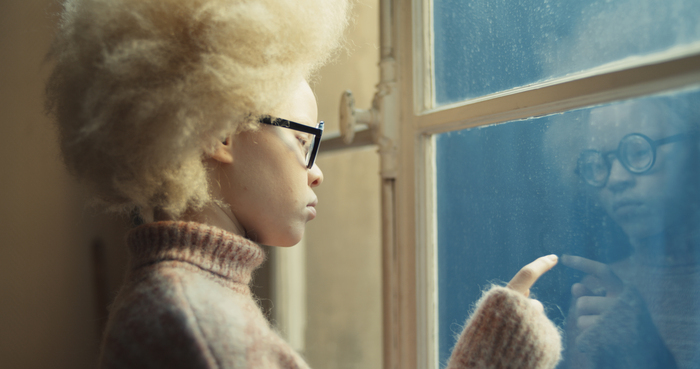 RAVING REVIEW: I’m going to join in the ranks of every other reviewer I’ve seen cover this and sing the praises for director Maïmouna Doucouré’s follow-up to 2020's CUTIES which had a manufactured hate machine set after it.

I couldn’t write this review without pointing out the unjustified backlash that Doucouré received after the release of CUTIES. The hatred that was being thrown around after the broader release of that film was infuriating. Anyone that had taken the time to watch it would undoubtedly understand what it was trying to accomplish. I’m thrilled that she received another opportunity to prove agenda set against her was as worthless as the trolls behind it.

Okay, that’s not what we’re here for; we’re here to talk about HAWA, a film that shows Doucouré’s skill as a director, bringing out something in unknown actors. Sania Halifa’s premiere role (Hawa) is one for the ages! While the script had its ups and downs, the performances made up for it in a big way. I was even able to forgive the loophole used to conclude the film (that’s not meant negatively, it just stood out compared to the rest of the film.)

There is so much heart and passion in this hour and a half, mixed with comedy, and the right amount of drama, that you’ll be forgiven if you’re a little dizzy (in a good way) from the flood of emotions you just experienced. I don’t use this as a measurement, but there wasn’t a single moment during this film that I even glanced at my phone.

The story had moments reminiscent of FOREST GUMP (to a lesser degree); you’ll understand once you watch what I have to say is one of the year's must-see films. The cinematography in a film that takes place in relatively “boring” locations was impressive. There was always something to be seen, a “hook” that worked so well, a unique filming angle that could bring you into the film.

This story is about family, love, soul, and the determination of one strong-willed teen who knows what they want and won’t listen to your nonsense when you doubt them. There’s no question what this dedicated thrill seeker will accomplish when push comes to shove. Halifa took this role and made it their own.